Here in Indonesia most companies and organizations have some kind of uniform or at least very strict dress code. For example where I work, the Salvation Army, we have Salvation Army uniform on Mondays and Tuesdays, a set batik shirt on Wednesdays, “pick your own batik” on Thursdays and training clothes on Fridays.

Here’s a collage for you be scared by; showing some of those shirts:

I must say… most of these shirts I’ve found really silly and ugly. The don’t sit right on me. I feel awkward.

Let me show you another uniform: 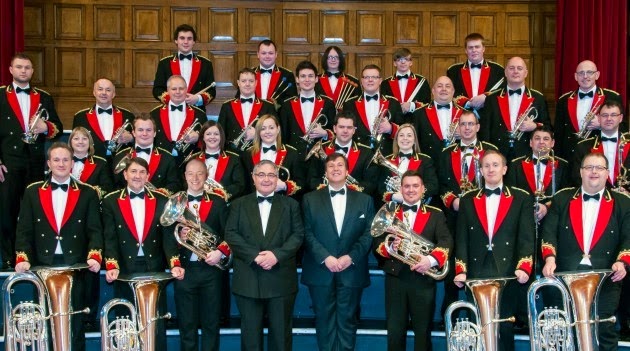 What kind of circus-uniforms am I looking at?! I would never put that on. I'd feel like a magician from the 60-ies. Finally let show you a picture: 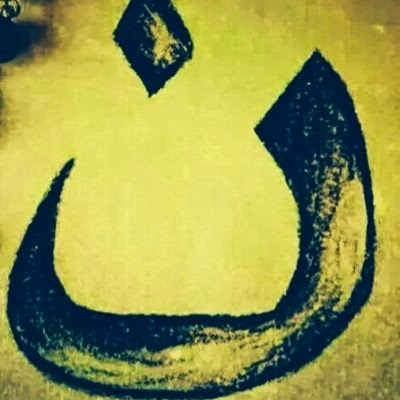 Eeeh, crappy written ... arabic? Well first I haven't got a clue what it says. Or means. Secondly... please can we color within the lines. ### Values In my evaluations above I left out one things; **the values behind the images**. Because they are filled with values. Stories and history that fills these things with value. But only for those that know them.

My batik shirts are traditional Jawanese clothing, worn by the people of Jawa for centuries. On Wednesdays we wear the local batik from the area around Bandung, where we work.
I had this shirt on when we were fighting a company that was on the verge of collapsing.
I remember having it on when I held my first ever motivational speech to the staff, and that they came up and kissed me (on the cheek, guys...) afterwards. Because no one had motivated them in years. Just told them that they didn't measure up to what others expected of them.  That was an awesome feeling. I had that shirt on then. 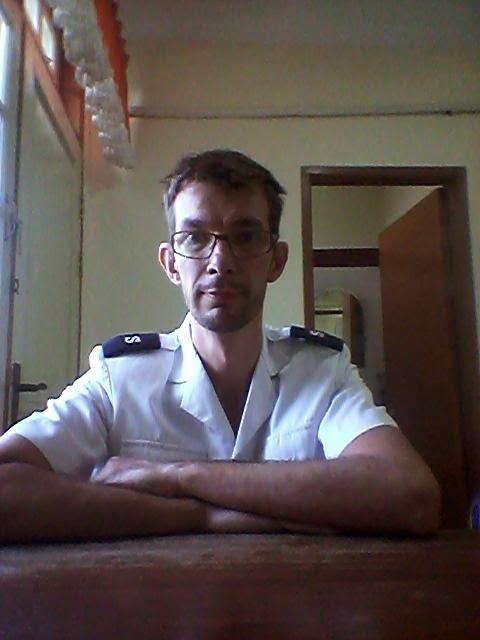 The white shirt is the Salvation Army uniform, this particular version is worn by Salvationists in Indonesia - one of the biggest Salvation Army territories (countries) of the world. It's called safari because we usually wear it when we are doing not very official work.
This shirt is worn by Indonesian Salvation Army people around the country everyday as they work in our remote located clinics, at our hospitals, in our churches or in our children's homes.
I have worn that shirt cleaning up a disaster in one of our hospitals. I had dirt all over it and water up to half my leg from time to time. It took 3 days and we worked like crazy.
I had it on last Sunday when I played an euphonium at a church that celebrated their 100 years in service here in Indonesia.

The band uniform I showed you is worn by the members of the Black Dyke Band. Not only one of the oldest (160 years ca) brass band in the world but throughout that period also considered the best in the world. Throughout that entire period.
Every single person that worn that uniform, throughout the years, has been a master bandsman that given their best for the band.
Being a member of the band requires total dedication; rehearsals two times a week and 5-10 concerts per month. Every single time they play they are expected to excel. And they all have other jobs - being part of Black Dyke is on their spare time.
I wouldn't dream of wearing that jacket. It would definitely be one of the highlights of my life if I could just try one on.
I still remember the first time I saw the band (and their uniforms) live. Amazing performance that changed my playing life for ever. What an amazing band! Those uniforms always make me think about what the band stands for.

The final picture is actually Arabic (or at least a dialect of it). It means "Nasare" and is used to mark Christian people and their houses, business, cars etc by IS in their current effort to exterminate Christians.
Basically, for things and people branded with this the sign laws doesn't apply. Its allowed to abuse, destroy, rape and even kill such people and property without getting punished.
We have seen horrible scenes of beheaded humans, even children and total destructions of home. People fleeing for their lives.
If you remember the David star that Nazis put on Jews during the 1930-1940-ies you're not far off from what this symbol means to Christians in Iraq today.
I wear this symbol as my Twitter and Facebook avatars right now. To show some kind of small support and participation. To spread the information about these horrors. To remind myself that not everyone that believes what I believe can do that unpunished.  But I can. And that's a privilege. ### Value words Every single company I have worked for have had **value words**. Big, bold words that encourage us. "Honesty, Boldness, Trust, Freedom, Team spirit, Modesty", "Powerful, humane and professional" and "Fighting spirit, Happiness and transparency". My clumsy translations to English is some cases. All of those are great. Inspiring. Lifts my spirit. But they don't mean anything without the story. Tell me the story behind them. Write them in my heart so to speak. How is this lived out in your company? Tell me the story behind Fighting Spirit. When did someone last exhibit transparency? What happened? Why did you put it in there in the first place? The true value of our value words, symbols and yes, even uniforms, are only revealed to sharing. Sharing moments, stories, history. Then these symbols mean something. Be filled with value and we can proudly stand up for them. Until then it's just empty words. Dead fabric. Unreadable symbols. > Don't only have value words. Fill the words with value. Fill them with > your stories. And then they will truly become valuable words and not > only value words. PS Thank you to Torbjörn Gyllebring who first put me onto this idea a year ago ca.