Why so sad? Can we point to improvements without making people feel bad?

- As agile and lean practitioners, why do we always focus on the negative? “It’s managements fault”, “This needs to go faster”, “The quality is substandard”, “You don’t use TDD” … tell me when to stop…

I don’t know. I just don’t know. This post is not finished. It’s just a reflection I’ve made from the last couple of weeks. If I watch, read tweets or blogs and listen to myself and others I find that as Lean and Agile advocates we often come out as complaining, whining or generally negative.

I exchanged a couple of good thoughts with Jon and Anders about this being, to part at least, how the receiver have it’s mindset set to the message being delivered. And also whose agenda is being pushed onto who. Who is the receiver really?  If I come and deliver a message that just comes out as whining and hitting people in the head… have I listen to their part and adjusted.

The number of times I have felt, myself, that I’m just complaining and never bring good news… are too many now. And this is even more true when I see keynotes and other presentations that challenges the listener. Who on earth want to go from a presentation feeling pushed down, diminished or like a failure? I want to be lifted up and see that I’m great. Through this greatness I can continue to evolve.

Just because there’s a better tomorrow doesn’t have to mean that today sucks. 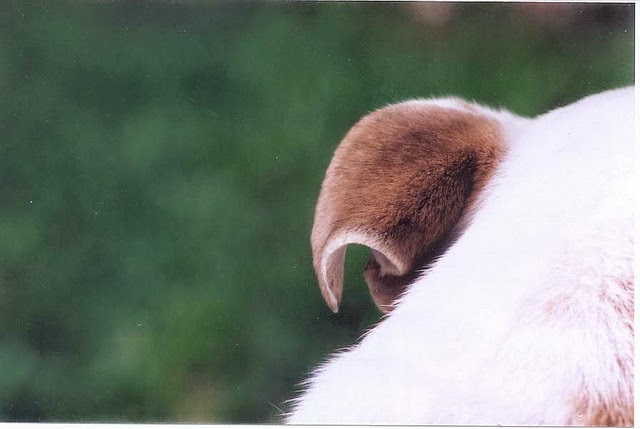 | | By bulldog1 used under Creatives Common |

I’m the first to confess that I do this badly now but I’ve found two areas where I will focus to become ever better; listening and using context.

The first one is pretty obvious and a so called truism; everyone need to be better at listening, always. But maybe if I stop for awhile and think what they are actually saying to me. One of my heroes, Dan North, has a nice saying that I quote from time to time:

What is true in their world to make them do this/think this/say this?

If I reflected more about things like that when see objections or notice that I’m just “whining”… maybe that could be better. 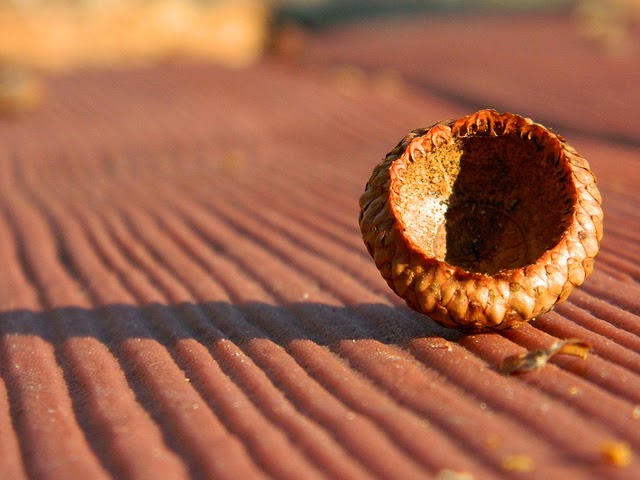 Also, stating thing without context is something that I will shy away from. There’s a Swedish word that I haven’t found a good translation for; “floskel”. It means roughly “smart words that really doesn’t mean anything”, “big but empty words” or “things you’d say over peoples heads”.

Profoundly smart things said without context is just a floskel I think. It’s doesn’t help me where I am. I, for one, want to try to talk more from the context of the people I talk to. I much rather say something that is a lot simplified but useful than something that is profound (I don’t do that anyway) but the receiver cannot apply in their context.

When we just had written the table of contents for Kanban In Action, it was send out for a review. A kind of “if this was a complete book, would you read it?”-survey. I never forget one of the answers that came back:

Yes, it sounds pretty interesting… but that’s what we call the easy parts of kanban.

You know what; fine with me. I’m happy just talking about the easy parts of kanban. Maybe people can use that. And smarter people than me can talk about the complex part of kanban.